“Well, I’ve never felt more like singin’ the blues” was the beginning words to the No. 1 chart hit written back in 1956 performed by Guy Mitchell.  This song was on the top of the charts for thirteen straight weeks and become even more popular when Marty Robbins recorded a similar version that same year. 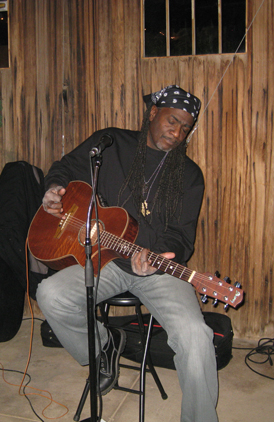 For the past two months, no one is singin’ the blues at The House at Secret Garden (Artisan by Santa Barbara Catering’s sister property) since it started “Blues in the Barn,” a no cover charge event held every first Wednesday of the month, from 6-9 PM.  Located in the property’s rustic Urban Barn, Paris James has been rockin the “house”, or should we say “barn” down, every month while patrons snack on pork sliders, cheese platters, and discounted bottles of wine while listening to the soulful sounds of Phoenix’s favorite bluesician. 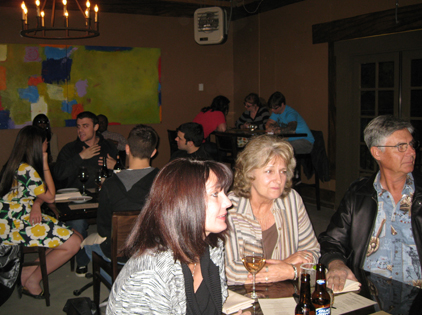 Due to the popularity of the event, reservations are not accepted and seating is on a first-come, first-serve basis in The Urban Barn. 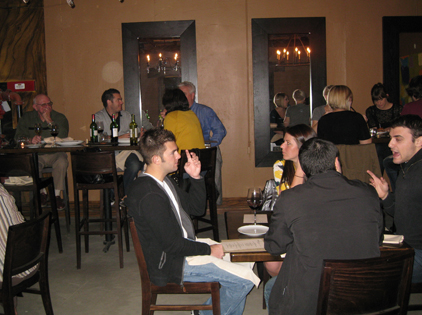 The January performance was filled to capacity ten minutes after the doors opened.  When a few guests found themselves arriving to late for a seat in the barn, they elected to enjoy dinner in The House prior to joining in on the musical festivities later that evening.

According to Co-owner Pat Christofolo, “Once the weather turns warmer, The House plans on expanding our Blues night onto the grounds surrounding the barn.  We’re preparing for next month’s event now, and making plans to add additional seating so more guests can enjoy Paris’ great country-blues music.”