Whether rain or shine, and rainy it was leading up to one of the BIGGEST events of 2015, the show must go on. Super Bowl XLIX was in Phoenix this year along with approximately 100,000 football fans from across the country for the showdown between the New England Patriots and reigning champions the Seattle Seahawks. We were so thrilled to be a part of some of the most exclusive parties in town! 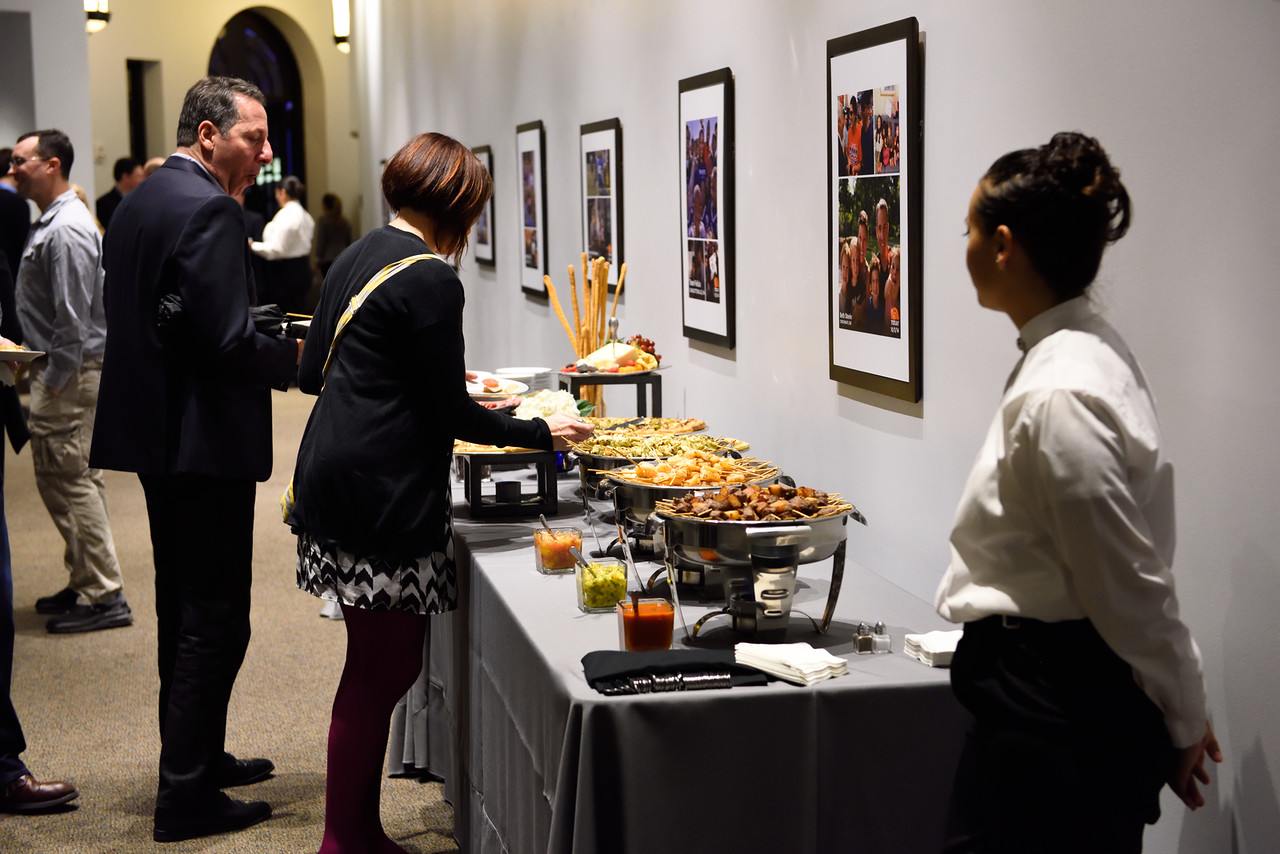 Fans from all over the country came together to share with the NFL what role football plays in their lives and after several rounds of online voting there were two stories that won the hearts of the NFL and America. The NFL treated the winners and their families to a week they will never forget, including an exciting journey to a Red Carpet Movie Premier of “Together We Make Football” at The Heard Museum. Guests enjoyed several divine food stations, including a Gourmet Mac & Cheese Bar and delicious hand passed hors d’oeuvres like Petite Crab Cakes and Wild Mushroom & Parmesan Chive Arancini throughout the evening. 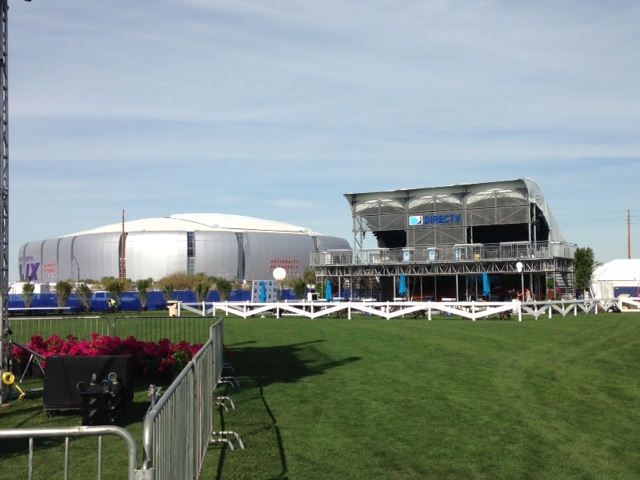 The Hall of Fame Luncheon at the Heard Museum in Phoenix 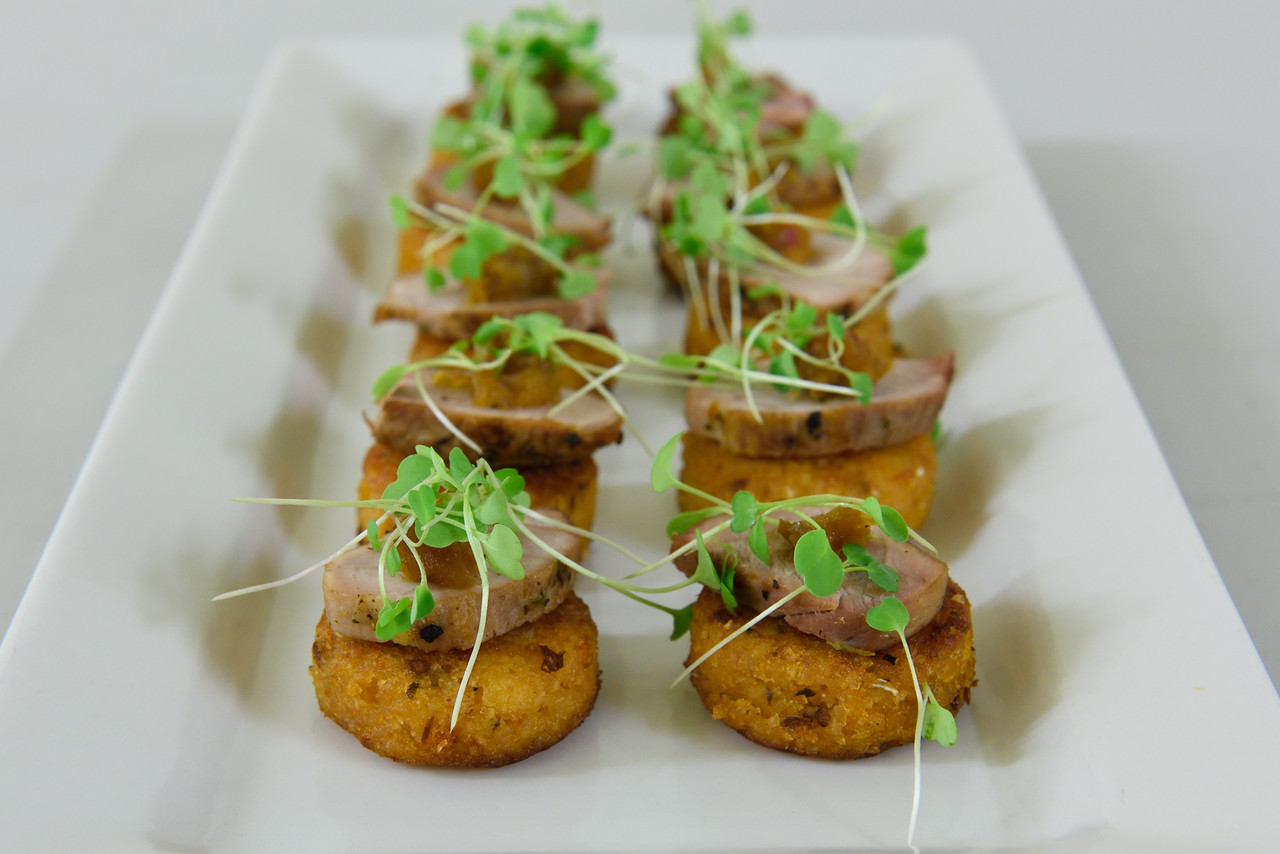 NFL Hall of Famers took over the Heard Museum for a lunch to remember where lucky guests rubbed elbows with The Hall of Famers. Guests enjoyed feasting on mouthwatering Baby Lamb Chops, Coriander Crusted Tenderloin and Jumbo Shrimp.

Pepsi at the Phoenix Art Museum 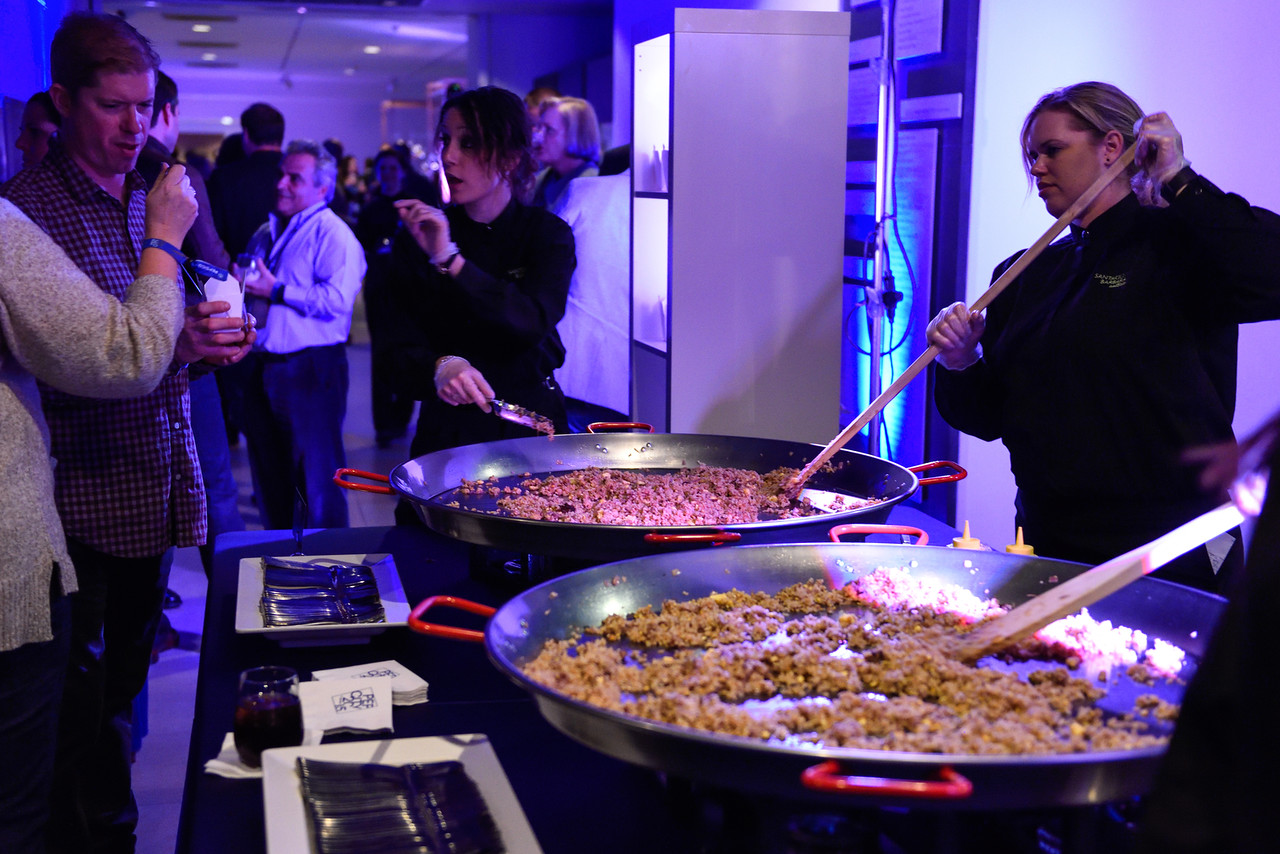 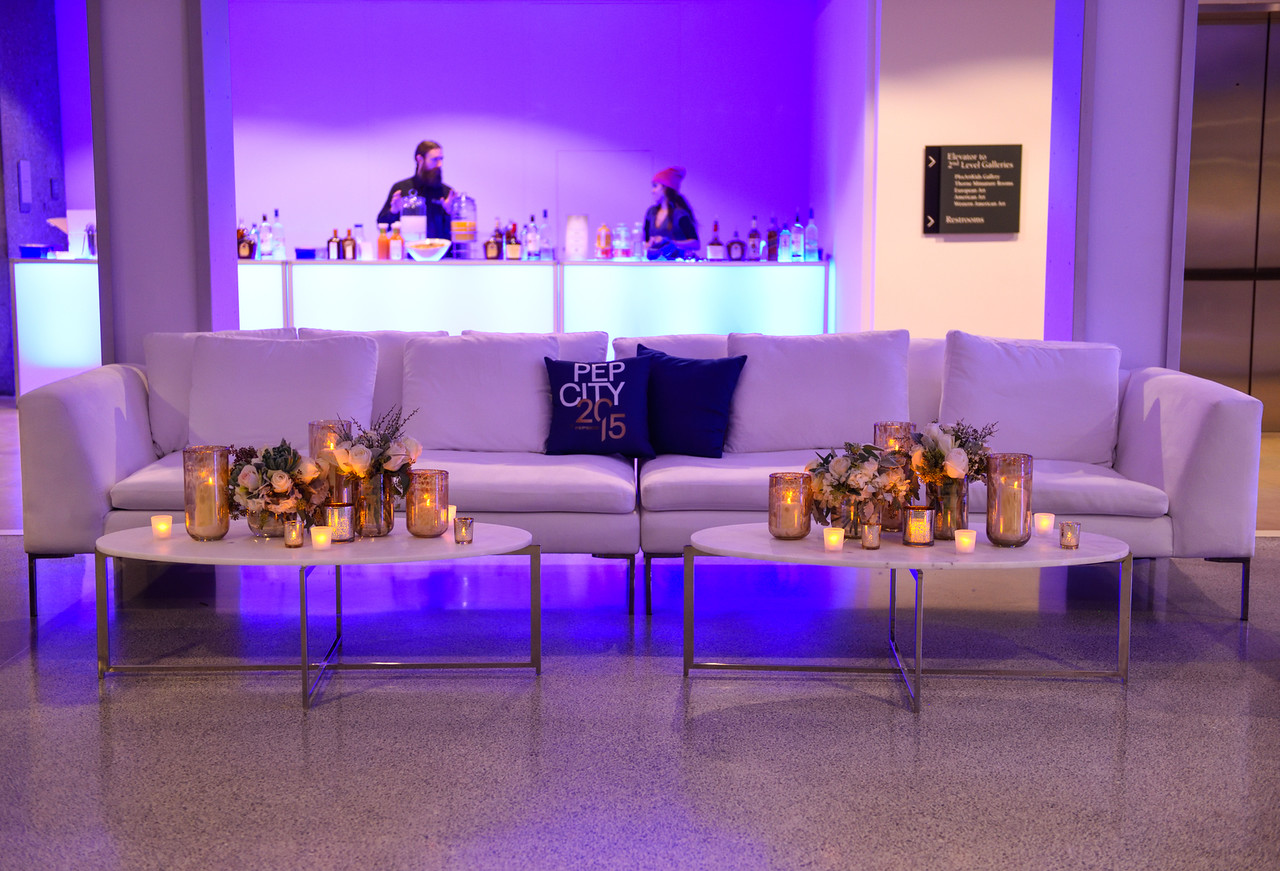 FedEx at the Farm at South Mountain in Phoenix

Guests enjoyed a true farm to table experience in an intimate setting…. our 10 acre pecan grove is a breathtaking hidden gem in the heart of Phoenix. The event featured rustic wooden tables, local floral and mounds of fresh produce, tours of our organic garden, farm to table foods, pizzas out of our wood burning pizza oven and live music from Jared & The Mill to get people up and moving! 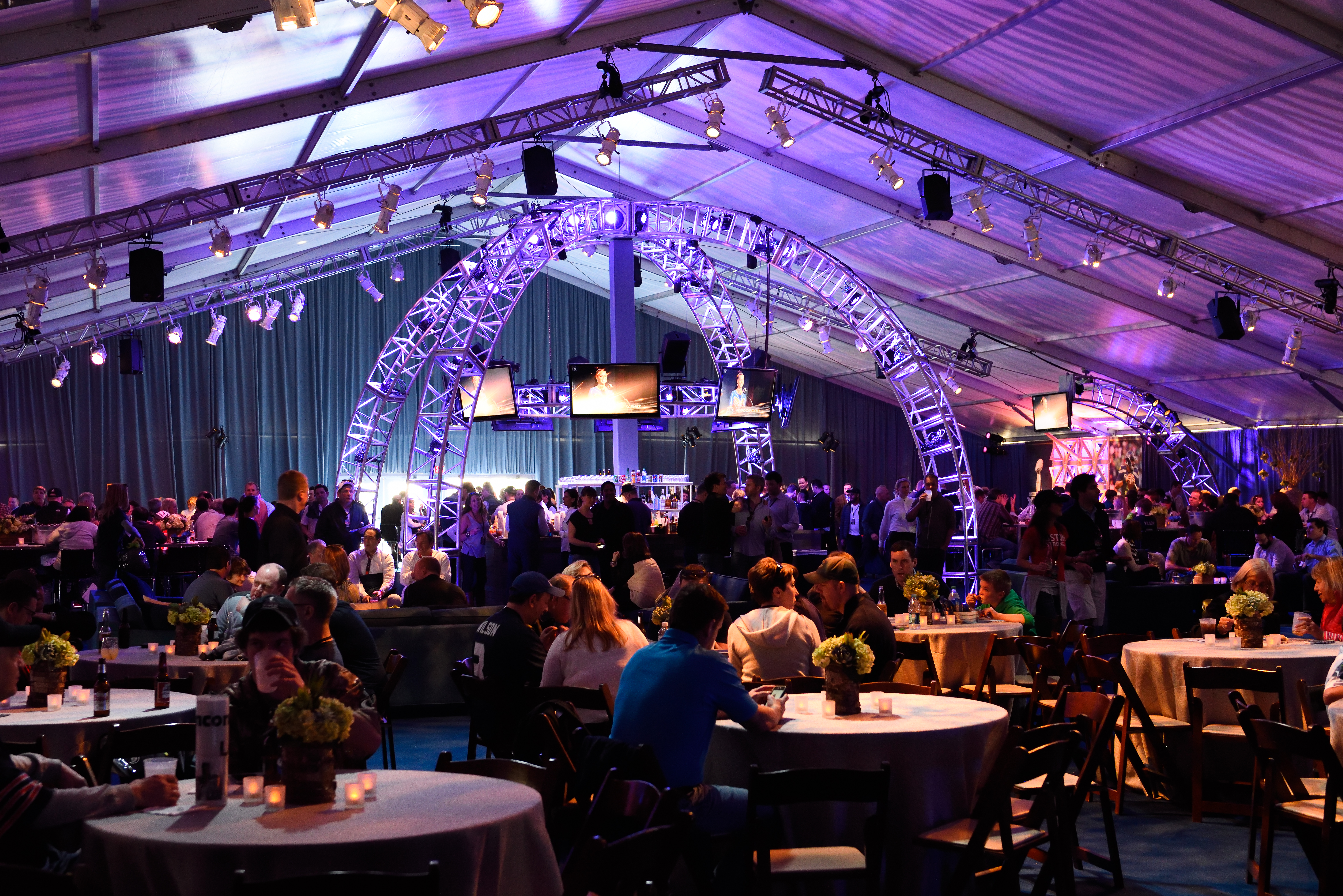 On Super Bowl Sunday we welcomed 850 guests of NBC to a tailgate party right outside the University of Phoenix Stadium in Glendale. Guests were greeted with cold beer, Bloody Marys and gourmet “tailgate” style foods hot off the grill. Dave & Drea with Desert House Productions were spinning the hottest tracks and the drinks were flowing as guests then made their way over to the BIG GAME!